Princess Christina of the Netherlands dead at 72 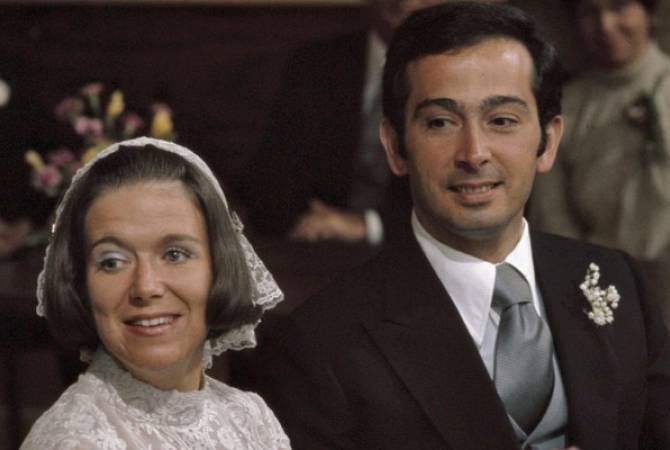 
YEREVAN, AUGUST 16, ARMENPRESS. Princess Christina of the Netherlands has died at the age of 72 after a battle with bone cancer, the Dutch Royal House reported.

She died Friday morning at the Noordeinde Palace in The Hague.

In a tweet, King Willem-Alexander, Queen Maxima and Beatrix described Christina as "a striking personality with a warm heart."

Christina was the youngest of four daughters of late Queen Juliana and Prince Bernhard.

Her body will be cremated.