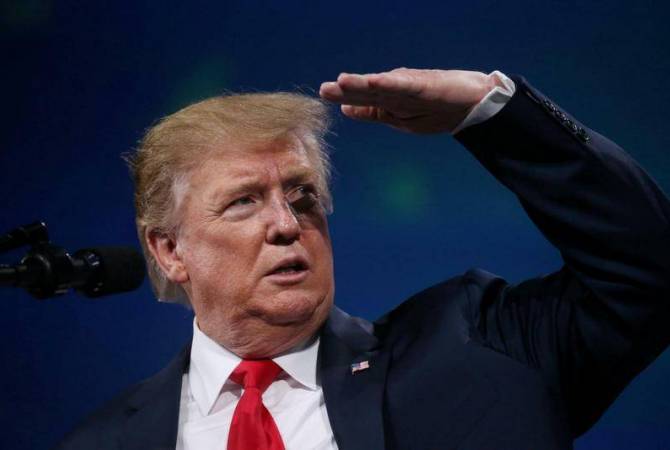 According to The Wall Street Journal the US President has already discussed the possibility with his advisors and has even tasked the White House legal counselor to look into the legal aspects of the potential acquisition.

According to the report some of Trump’s advisors are in favor of the “economically expedient” plan, however many at the White House believe that the President’s interest for the matter will soon go away.

If in fact Trump is considering buying the country, this won’t be the first time the US wanted to do so: After WWII President Harry Truman offered 100,000,000 dollars for Greenland, and earlier in 1867 the State Department was looking into the prospects of a potential acquisition.