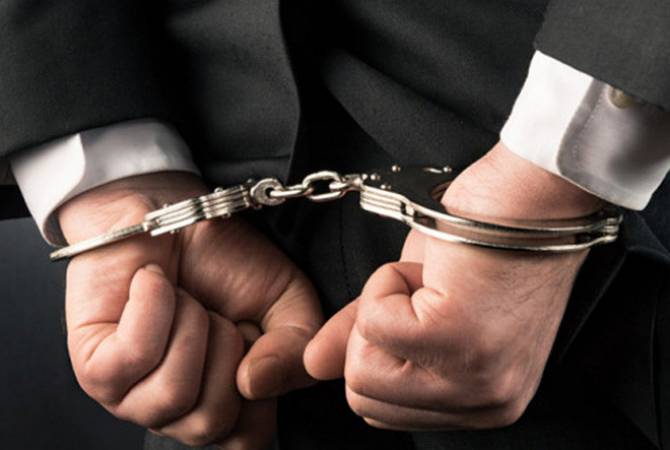 
YEREVAN, AUGUST 13, ARMENPRESS. One of the owners pf ''Security Dream'' company Alik Zakaryan and accountant of ''Ellips'' company Sahakanuysh Sahakyan have been arrested for embezzlement of particularly large amount, head of the press service of the Investigative Committee of Armenia Naira Harutyunyan told ARMENPRESS.

The director of ''Security Dream'' had given a testimony in the sidelines of the criminal case, according to which 43 million AMD out of the 70 million AMD received by the traffic police of Armenia monthly had been appropriated by the founders of the company.