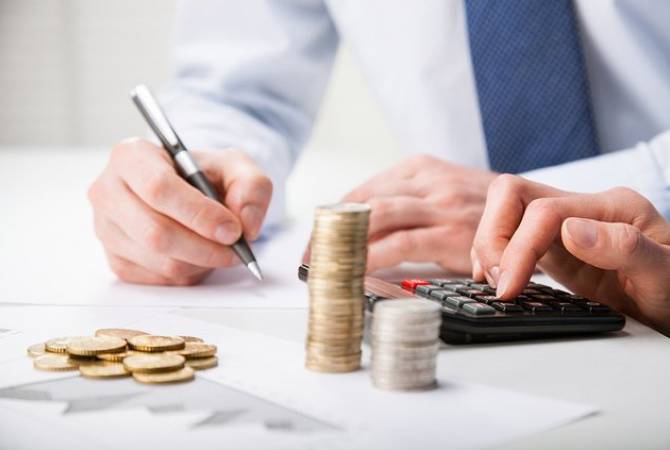 
YEREVAN, AUGUST 13, ARMENPRESS. In 2019 Q1 taxes paid by IT companies that are included in the top 1000 taxpaying companies exceeded nearly twice the figures of last year’s same period.

Synopsys Armenia remains the top taxpaying IT company, and has ensured a 32% growth this year, according to data from the State Revenue Committee.

According to the top 1000 list 511 billion drams in taxes were collected, which is 14,4% more than last year. 25 software and 7 information service companies are included in the list, with total paid taxes amounting 10,8 billion drams, or 2,1% of the total taxes paid by the 1000 top taxpayers. Last year the figure was 1,67%.

Synopsys Armenia paid 1,5 billion drams in taxes, which is 36% more than it did during last year’s Q1. The increase is associated with 58,5% growth in revenue tax and 32% increase in profit tax of the company.

According to the State Revenue Committee, Soft Construct – a multi-profile IT company established in the United Kingdom, is the second IT company to have paid most taxes. The company has paid 871 million drams in taxes and is listed 105th in the list. Last year it was listed as 173rd.