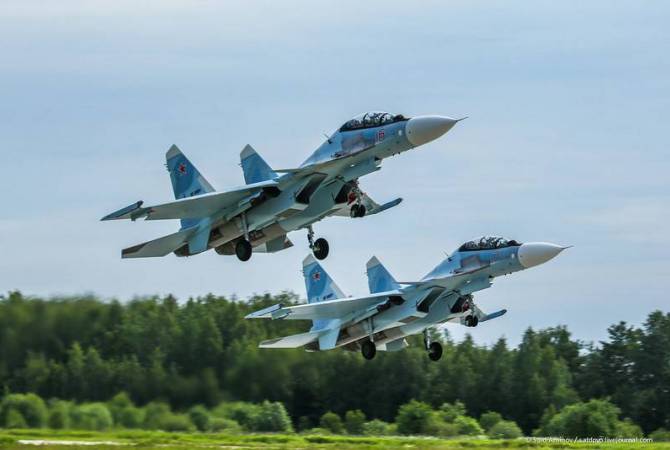 
YEREVAN, JULY 22, ARMENPRESS. The Russian SU-30SM multirole fighter aircrafts will be delivered to Armenia by the beginning of 2020, Defense Minister of Armenia Davit Tonoyan told reporters today in Yerevan.

“According to the contract duties, we expect the implementation of obligations of producers at the end of this year or at the beginning of next year”, he said.

Commenting on other armament supplies in the Army, the minister, without opening the brackets, said there would be military surprises.