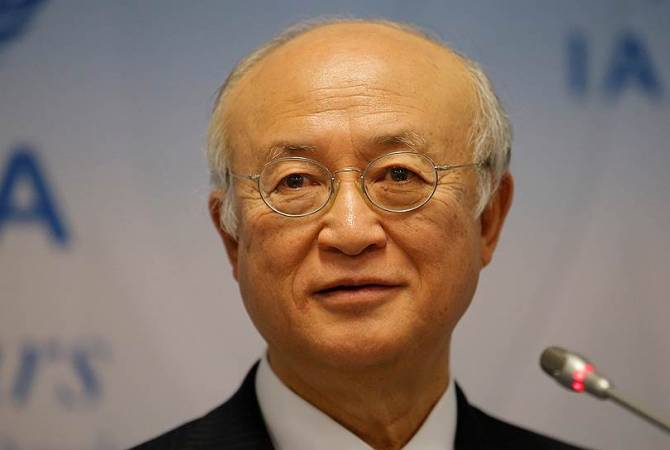 
YEREVAN, JULY 22, ARMENPRESS. The head of the global nuclear watchdog, Yukiya Amano, has died at the age of 72, the agency announced.

He has led the International Atomic Energy Agency (IAEA) since 2009, and was due to step down in March because of an unspecified illness.

During his tenure he had overseen a period of tense negotiations regarding Iran's nuclear programme.

It is not yet clear who will succeed him, though discussions over his replacement began last week.