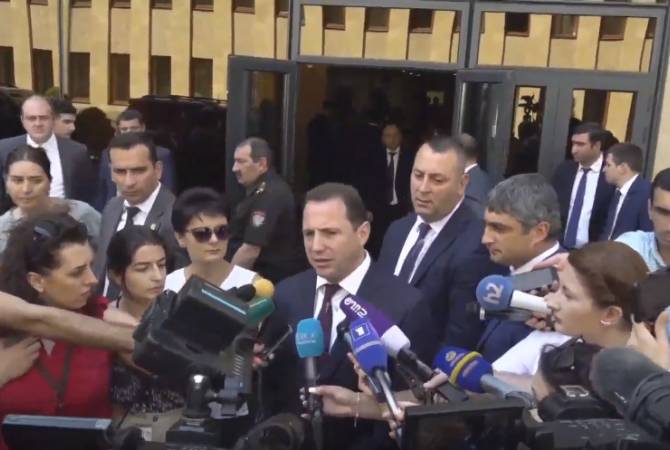 “The shot was not targeted. In any case we have taken measures, there is also communication with the neighbor in order to prevent the repetition of such cases”, the minister said.

On July 17 at night the Azerbaijani army fired shots at the Armenian positions from Nakhchivan by violating the ceasefire regime. One of the bullets fell on the roof of one of the houses in Yelpin village.