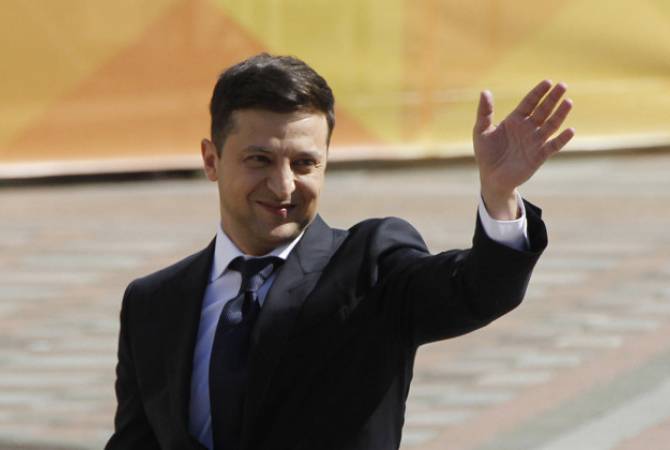 
YEREVAN, JULY 22, ARMENPRESS. The Servant of People party got 42.12% of votes at the snap parliamentary election in Ukraine after 30% of ballots were counted, the Central Election Commission (CEC) said on July 22, as reported by TASS.

Five parties have so far overcome the five-percent threshold.