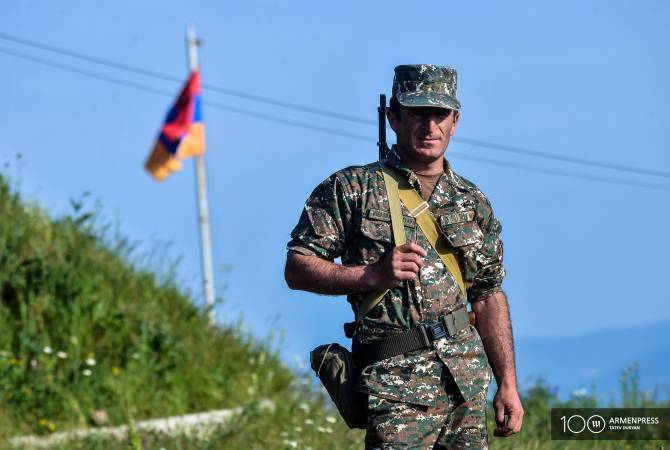 
YEREVAN, JULY 20, ARMENPRESS. The Azerbaijani troops violated the ceasefire regime nearly 95 times on Artsakh-Azerbaijan contact line in the period of July 14-20, during which nearly 900 bullets were fired in the direction of Armenian border guards from different caliber weapons.

As ARMENPRESS was informed from the press service of the Defense Ministry of Artsakh, the front line units of the Defense Army refrained from retaliating the adversary and continued taking necessary measures to organize the protection of the military positions.