Armenian Army should be the most intellectual in the region - PM 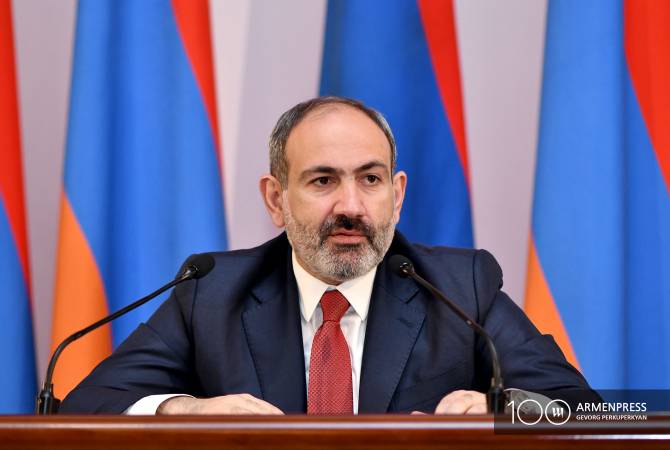 
YEREVAN, JULY 19, ARMENPRESS. Prime Minister Nikol Pashinyan wants for the Armenian Army to be the most intellectual in the region.

“The military service term is in some sense also a study term. One of the key priorities of our government is to use maximally effectively this study period of the soldier so that after completing the service he will have a higher intellectual level than before starting the service. The Armenian Army should be the most intellectual army in the region”, the PM said at the meeting with the officers and cadets of the Armed Forces.

The PM said the Armenian Army is the main place where citizens are taught the art and skills how to win.

“I am convinced that each of you have a talent of a winner, and the Armenian Army should help you to develop that talent”, the PM said.

The meeting was also attended by Defense Minister Davit Tonoyan and Chief of the General Staff of the Armenian Armed Forces Artak Davtyan.