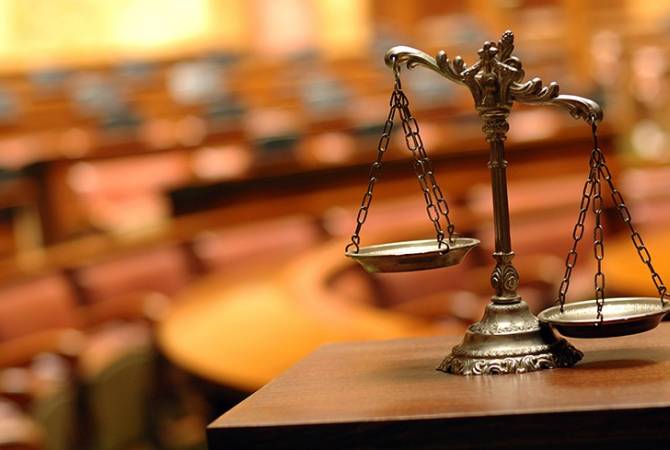 “In 2019 Armenia must have a Constitutional Court of 2019. This is the political issue. No one should suspect that this issue must be solved”, he said.