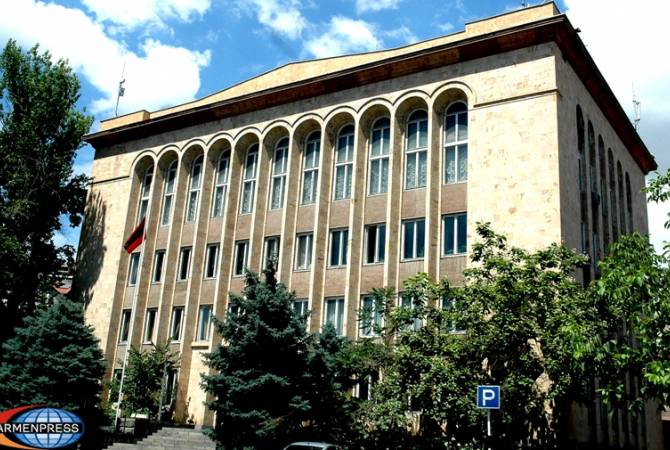 
YEREVAN, JULY 17, ARMENPRESS. Prime Minister of Armenia Nikol Pashinyan does not rule out the option of carrying out constitutional amendments for solving the problem over the Constitutional Court, but does not think it’s the right thing to make constitutional changes so frequently, ARMENPRESS reports Pashinyan said in an interview with Radio Free Europe/Radio Liberty (RFE/RL) Armenia service.

“I don’t think it’s the right thing to make amendments in the Constitution so frequently. I also think that we should have the chance to understand what is the parliamentary model of government in Armenia.  But I recorded on July 5 (constitution day in Armenia-edit.) that there is an important and fair argument, which is that we have never had a legitimate Constitution enjoying people’s trust and today we do not have. I don’t think that it would be the right thing for the Government or the parliamentary majority to initiate constitutional amendments, because people may think that now the new authorities want a new Constitution comfortable for themselves. But I think it would be normal if there are such initiatives inside the public. It’s important for Armenia to have a Constitution for which people will vote, while in the context of overcoming the situation over the Constitutional Court it’s possible tl also carry out constitutional amendments”, Pashinyans aid.

Vahe Grigoryan was elected a judge of the Constitutional Court of Armenia on June 16, however, he had announced that is about to take his role as the president of the Court given that the other judge is out of the country at the moment. This announcement became a topic for intensive public debates.