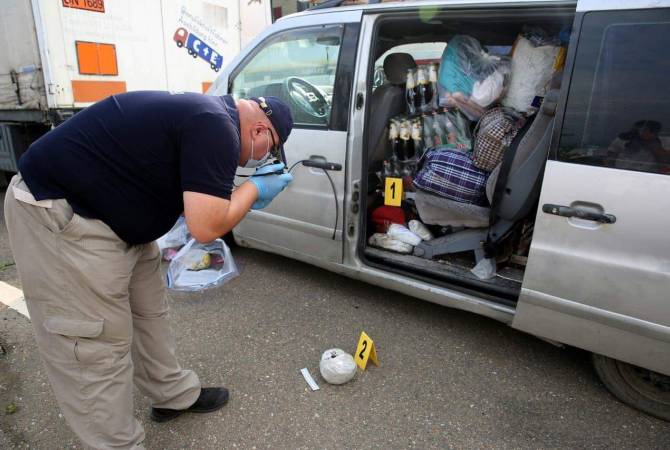 
YEREVAN, JULY 17, ARMENPRESS. The lawyer of the Armenian Embassy in Georgia visited the Armenian citizen who is arrested in suspicion of transferring radioactive substances from Armenia to Russia via Georgia, the Embassy told Armenpress, adding that the citizen had no complaint from the detention conditions.

The Georgian state security service agents arrested an Armenian citizen on July 11, who, as the Georgian side reported, is suspected of being the owner of radioactive substances found on the Armenian-Georgian border, the Armenian Embassy in Georgia said on Facebook.

An Armenian citizen was detained on the Georgian-Armenian border on charges of transferring radioactive substances to Russia.

According to the investigation results, the Armenian citizen tried to transfer the radioactive isotope Thorium 232, packaged in four packs, from Armenia to Russia via Georgia.

Criminal case has been launched.