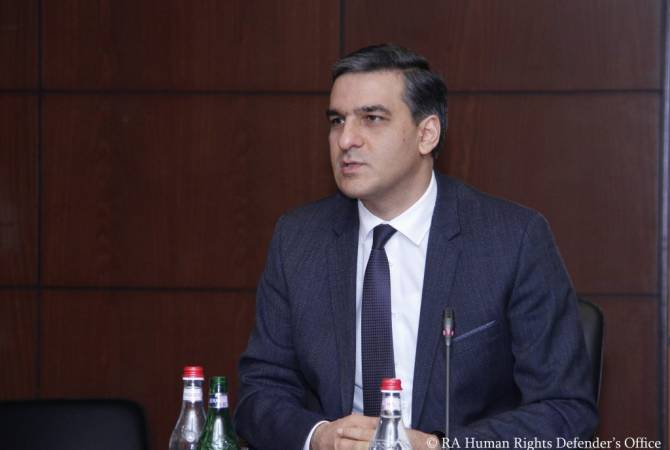 As for the court examination of the case, the Ombudsman said he has no right to intervene in the court hearing or give assessments.

Arman Tatotyan said he is aware of the concerns of the attorneys relating to the actions of concrete judges. “But I cannot present stance on this yet, because it relates to the powers of a judge dealing with the case”, he said.

2nd President of Armenia Robert Kocharyan was released from pre-trial detention on May 18, but on June 25, according to the decision of the Appeals Court, he was again arrested.

Kocharyan, along with several other former officials, is charged with “overthrowing Constitutional Order” during the 2008 March protests in Yerevan.