26 proposals submitted at Active Citizen online platform within a week 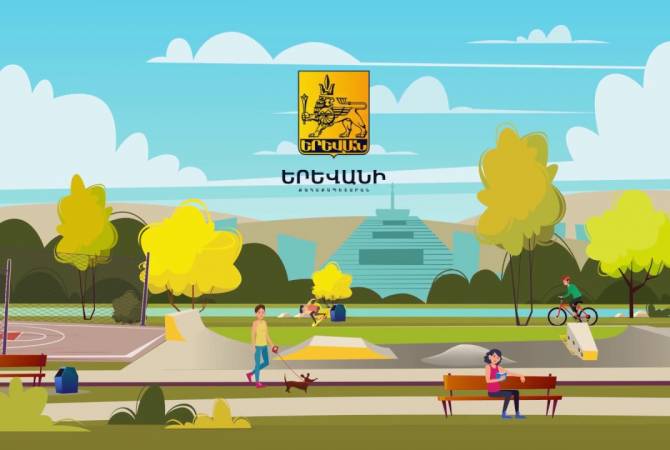 26 proposals on improving Yerevan have already been submitted to the website.

Several citizens have quite interesting projects and proposals relating to almost all spheres of the city.

For instance, citizen Petros Sargsyan proposes to install a timetable near the subway cashier aimed at saving the time of the people who are in a hurry.

Another citizen Telman Tevosyan proposes to build parks for skateboarding.

The project developers also attach photo, video and the expected money for the program implementation to the proposal.

Every citizen can submit proposals, but those, who are eligible to vote in the Yerevan and LSG elections, can vote for the proposals.