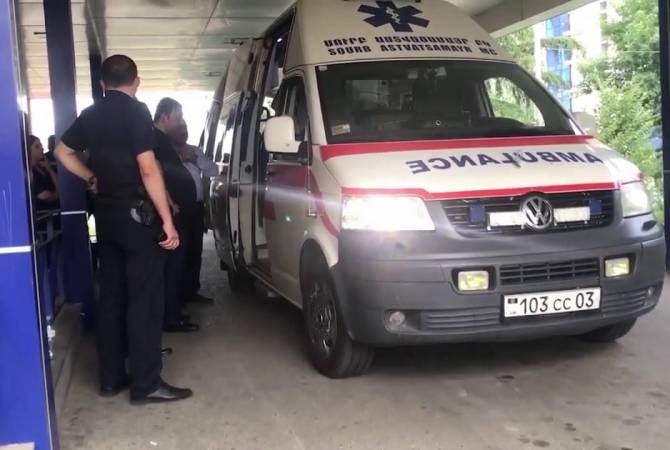 The child was transported from a Tbilisi hotel to Yerevan in a critical condition.

“The child will undergo surgery next week if the condition becomes stable. The danger threatening the child’s life gradually becomes smaller”, he said.

Gevorg Derdzyan also informed that another child, the 12-year-old boy, injured in the same crash, has been discharged from hospital.

On July 7 Armenian car carrying 8 citizens has crashed in Georgia, killing 3 and injuring 5. The injured people were taken to the Georgian hospitals.