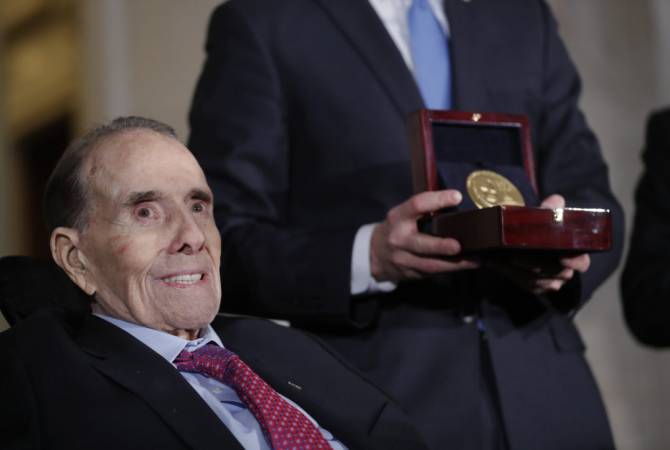 The Order of Honor was awarded to Bob Dole for his contribution to the development and strengthening of the Armenian-American friendly relations.

The Armenian President signed the respective decree based on the Prime Minister’s proposal.