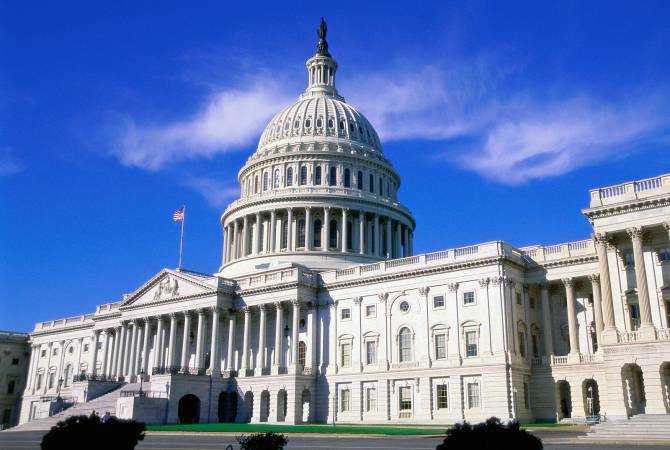 
YEREVAN, JULY 12, ARMENPRESS. The U.S. House of Representatives has approved a powerful amendment introduced by Congressman Brad Sherman (D-CA) to block the transfer of U.S. defense articles to Baku that could potentially be used by the Azerbaijani government to act upon its threat to shoot down civilian aircraft operating out of Artsakh’s Stepanakert Airport, the Armenian National Committee of America reported.

The ANCA-backed amendment, offered to Fiscal Year 2020 National Defense Authorization Act, was cosponsored by Congressional Armenian Caucus Co-Chairs Frank Pallone (D-NJ) and Jackie Speier (D-CA) and Vice-Chair Adam Schiff (D-CA). The House adopted the measure with a vote of 234 to 195.

American-Armenian structures welcomed the adoption of the amendment.