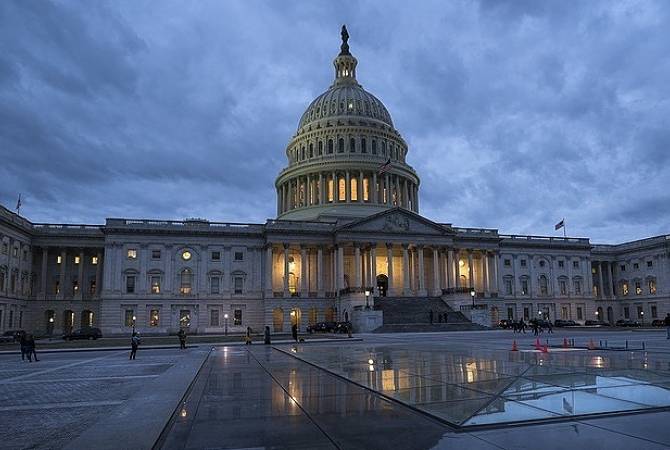 
YEREVAN, JULY 12, ARMENPRESS. The House of Representatives of the US Congress has passed an amendment to the 2020 fiscal year, envisaging sanctions against Russia’s sovereign debt over alleged election meddling, reports TASS.

The session was broadcast live by the C-SPAN channel.

Moscow has strongly and consistently denied allegations of trying to interfere the 2016 presidential election in the United States.