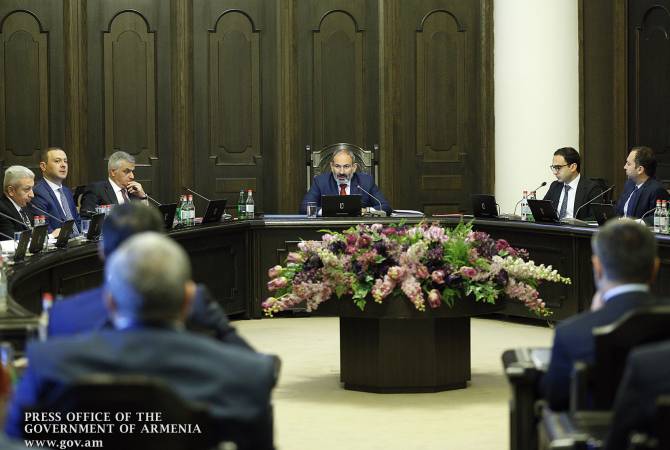 ''When our delegation was on an official visit in Singapore, we received a very important information from Armenia, which was difficult to believe at first, because that issue had been discussed for such a long period, 10 years and more, that I thought this would be an unsolvable issue. I am speaking about the cyclotron locates at Yerevan Physics Institute which started working on June 12 and two weeks ago produced 18F medical isotope, used for diagnosing. This is really great news'', Nikol Pashinyan said, stressing the importance that the cyclotron should be used not only for medical purposes, but also scientific.