Pensions to increase by 10% in Armenia starting from January 1, 2020 | ARMENPRESS Armenian News Agency

Pensions to increase by 10% in Armenia starting from January 1, 2020 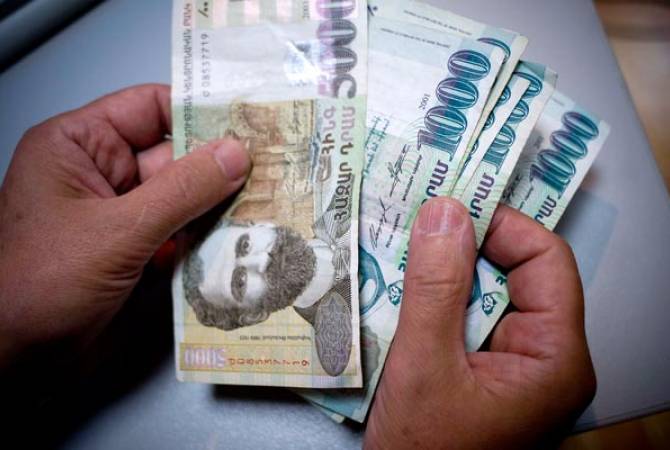 “Yesterday the Cabinet approved the 2020-2022 state medium-term expenditure program of Armenia, and here we can record the following. During the discussion a decision was made to raise the pensions by 10% starting from January 1, 2020. You also know that the salaries of teachers are going to increase starting from September 2019. According to another decision, which we already announced, we will try to solve the housing issues of citizens left without apartments due to the 1988 earthquake within the frames of one project, towards whom the state’s duties are de jure recorded. For this purpose 3 billion drams will be provided”, the PM said.

As for the details of the program, the methodology of solving the issue, Pashinyan said this will be clarified during the future discussions. He reminded that the salaries of military officials have already been raised starting from June.