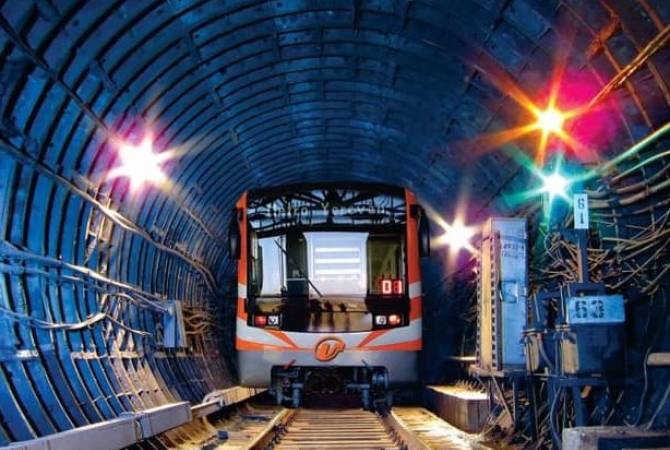 
YEREVAN, JULY 10, ARMENPRESS. The Yerevan metro will restore its operation when the problem with power supply is solved, spokesperson of the Yerevan Mayor Hakob Karapetyan told Armenpress.

“The subway will restore its operation after the problems linked with the electricity supply are solved. There are still problems with the power supply at the moment”, he said.

Earlier today Deputy Prime Minister of Armenia Tigran Avinyan informed that an accident has been registered in the energy system. “Yerevan Thermal Power Plant and the 5th energy block of Hrazdan TPP are switched off. Electricity shutdowns are possible across the Republic. Works are being done to solve the problem till 19:00”, he said.

On July 10, at around 13:00, power fluctuations were recorded across Yerevan.

The electricity supply has been suspended along the entire length of the subway due to power outage. In some parts the trains were left in the tunnels. Then, the power was partially restored, the trains approached the stations and all passengers were evacuated. The situation is under control.