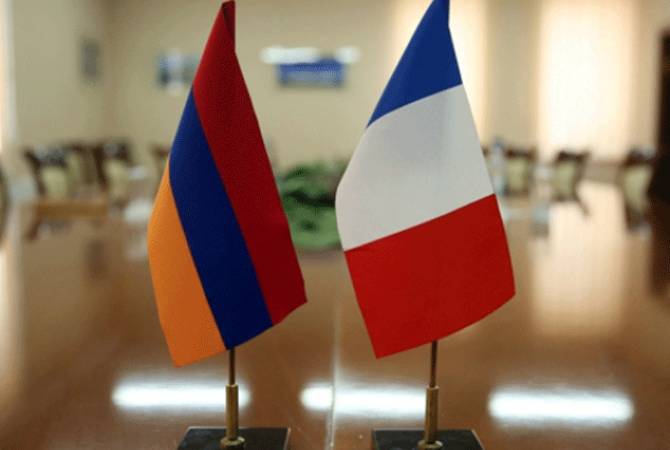 
YEREVAN, JULY 9, ARMENPRESS. According to the results of the poll conducted by the International Republican Institute’s (IRI) Center for Insights in Survey Research on Armenia, 94% of the respondents highly assess Armenia’s relations with France. Only 1% assessed it negatively. The remaining 5% gave no answer.

97% of respondents assessed Armenia’s relations with Turkey and Azerbaijan as bad.

Asked “which of the following countries do you consider to be the most important economic partners or threats for Armenia”, 62% again considered Russia as the key economic partner, 51% - Georgia, 46% - Iran, 20% -EU. From economic perspective countries presenting threat are Turkey and Azerbaijan.

The respondents also expressed their opinion over Armenia’s joining the Eurasian Economic Union (EAEU). As of May, 2019, 32% of the respondents assessed it as very positive, 45% as somewhat positive.

As for the Comprehensive and Enhanced Partnership Agreement (CEPA) signed with the EU, 32% assessed it as very positive, 44% - somewhat positive, 9% -somewhat negative, 4%-very negative.