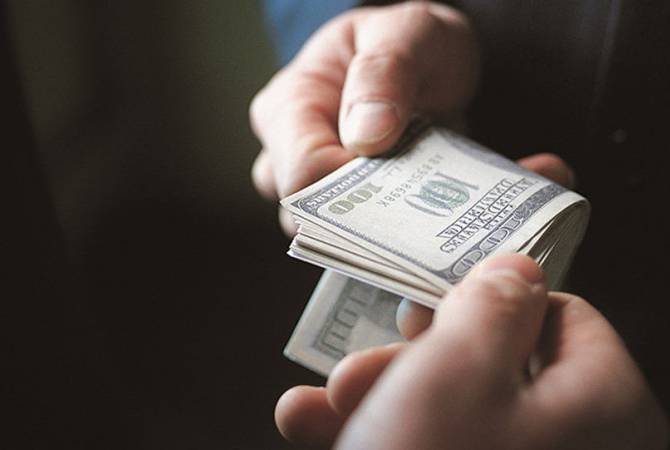 
YEREVAN, JULY 9, ARMENPRESS. According to the results of the poll conducted by the International Republican Institute’s (IRI) Center for Insights in Survey Research on Armenia, majority of the respondents state that the Armenian government is making enough efforts to fight corruption.

59% of the respondents think that the government of Armenia is making enough efforts for fighting corruption. 31% say the government’s efforts on this direction are not enough, and 10% gave no answer to the question.

55% of surveyed males said the government makes enough efforts in fighting corruption, whereas 36% of them said these efforts are not enough.