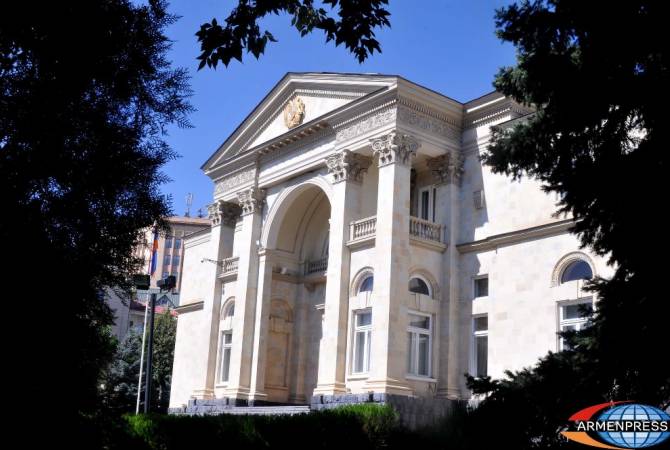 
YEREVAN, JULY 9, ARMENPRESS. 81% of respondents of the poll on Armenia conducted by the International Republican Institute’s (IRI) Center for Insights in Survey Research asses the work of the Armenian President’s Office as favorable, while 13% evaluate it as unfavorable.

According to the results of the survey, 80% assessed the work of the Army as favorable, while 15% -unfavorable.

72% of the survey respondents assess the work of the Office of the Prime Minister as favorable, while 24% assess it as unfavorable.