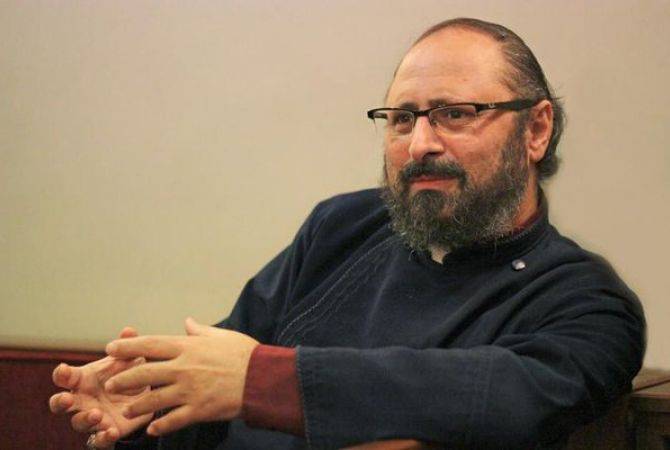 On July 4 the election a patriarchal locum tenens was held in the Armenian Patriarchate of Istanbul.

On March 8, 2019, Patriarch Mesrob II died in Istanbul after being more than a decade in a dementia-related coma.

An election of a patriarchal locum tenens was scheduled to take place on June 27, but it was delayed until July 4 based on the letter received from the Istanbul Governor’s Office.