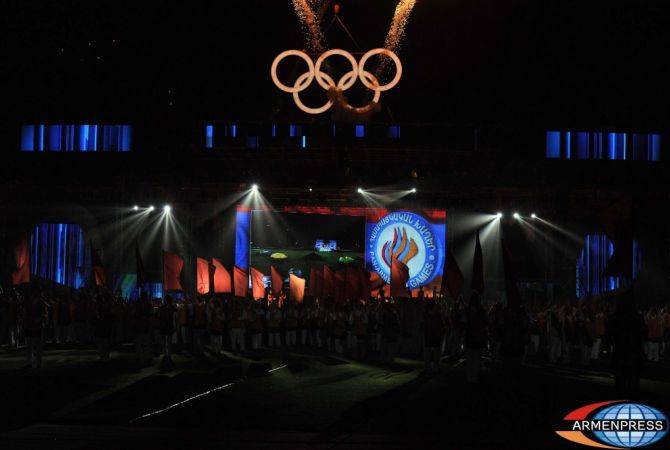 
YEREVAN, JUNE 27, ARMENPRESS. The World Committee of the Pan-Armenian Games is denying media reports that Iran’s delegation to the multi-sports event will not participate.

“Despite the deadline for applications being July 1, already 245 bids have been submitted from Iran,” the World Committee said.

It said the final participants list will be published on July 5 but at this moment the number is around 5000.

“The largest delegations are from the USA, Russia, France, Lebanon, Egypt, Austria and Iran,” the World Committee of the Pan-Armenian Games said.

Earlier, media reports claimed that Iran’s community will not take part in the events because the grand opening will take place in Artsakh.