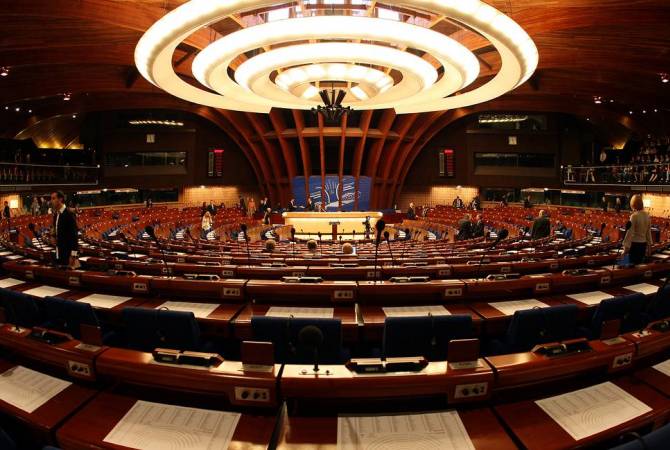 
YEREVAN, JUNE 26, ARMENPRESS. The Parliamentary Assembly of the Council of Europe (PACE) has adopted a resolution, restoring the powers of the Russian delegation. ARMENPRESS reports, citing “Ria Novosti”, the PACE urges Moscow in the document to implement all the recommendations included in the resolutions of 2014 and 2015.

It is also motioned in the resolution that the Russian delegation has to resume cooperation without any delays with PACE Monitoring Committee and all the other committees, as well as pursue a constructive dialogue over the implementation of its obligations.

In addition, the OACE has called on the Russian authorities to release the 24 Ukrainian sailors, who were arrested last November when violating the maritime boundary.