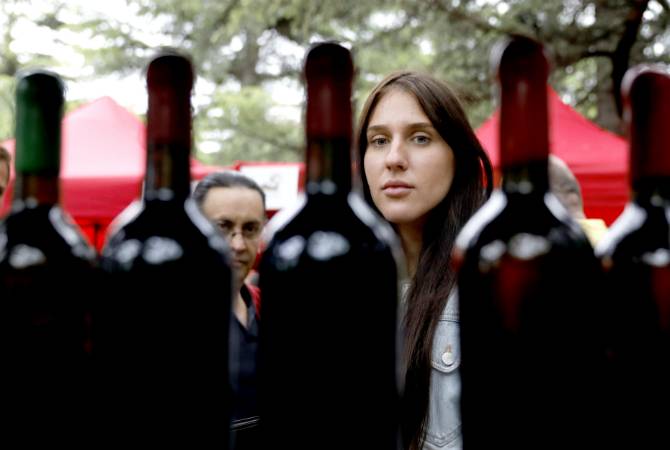 
YEREVAN, JUNE 26, ARMENPRESS. Russian authorities are gathering information from trading networks regarding Georgian wines available in Russian stores, which is likely a sign that Moscow is preparing an import ban, according to Komersant newspaper. The report comes on the background of heightened tensions between Georgia and Russia.

According to Kommersant, an unnamed source from a food supply company has confirmed that the information is being gathered by the Russian agriculture ministry.

On June 24, Rospotrebnadzor – the  Federal Service for Supervision of Consumer Rights Protection and Human Well-Being – announced heightened supervision for imported Georgian wine and other alcoholic drinks.