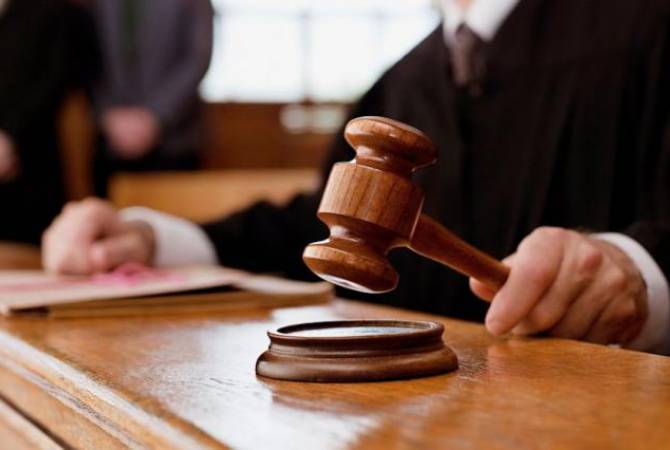 
YEREVAN, JUNE 25, ARMENPRESS. The Court of 1st instance that examined Robert Kocharyan's case has to fulfil the requirments of an upper court and recall its application from the Constitutional Court, ARMENPRESS reports prosecutor Petros Petrosyan said after the publication of the decision of the Court of Appeal.

To the question when Kocharyan will be remanded, Petrosyan said that the court has published the final part of the judicial act and the Police and law enforcement bodies have to ensure the implementation of the decision.

Robert Kocharyan, his family and lawyers did not attend the trial as sign of protest, since judge Armen Danielyan did not allow them to present their positions during the last court session.