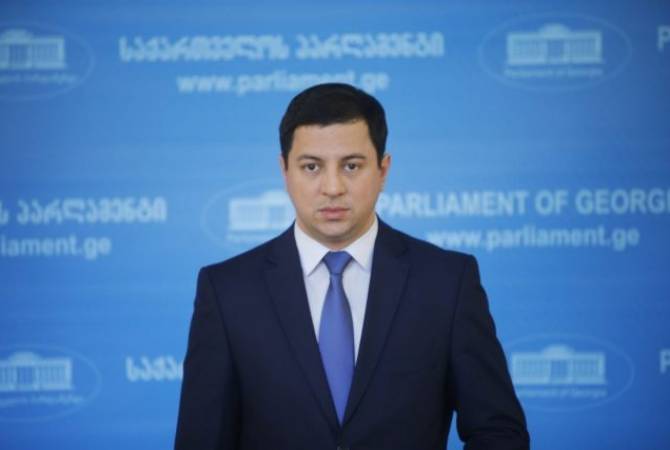 He replaces Irakli Kobakhidze who resigned days earlier amid protests in Tbilisi.

The opposition boycotted the June 25 vote because the agenda of the sitting did not include the resignation of interior minister Georgy Gakharia, something they’ve been demanding.