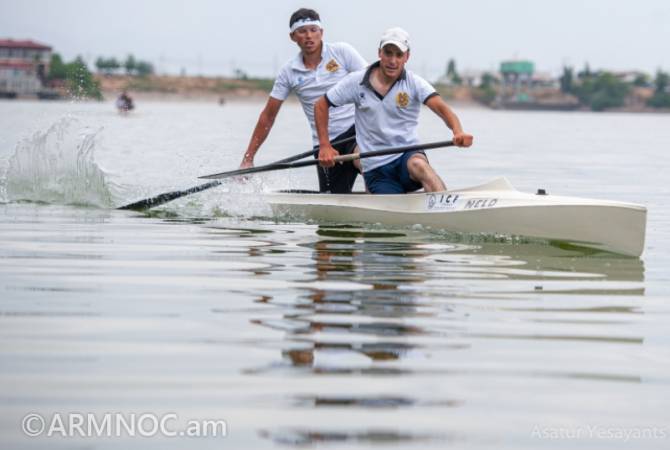 
YEREVAN, JUNE 25, ARMENPRESS. The Armenian Canoeing Team has been disqualified at the 2nd European Games in Belarus because of their coach’s “inattentiveness”, the National Olympic Committee said in a news release.

Athletes Davit Marabyan and Ara Virabyan had to activate their credentials before their performance in order to be included in the final lineup, however they failed to do so because of the coach’s negligence and were subsequently disqualified.

Nevertheless, the Armenian athletes delivered a performance, the results of which hoever will not be recorded.