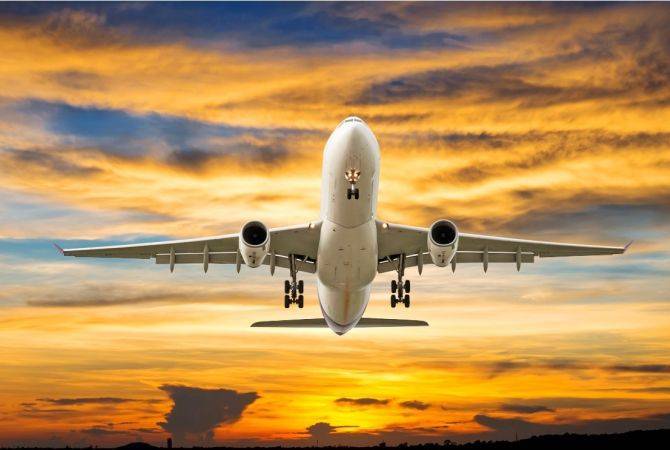 He said he asked all Armenian carriers about their readiness and opportunities in participating in the passenger transportations from Russia to Georgia and vice-versa immediately after Russian President Vladimir Putin’s order on suspending Russian flights to Georgia from July 8.

“I am glad to note that three airlines – Armenia, Taron Avia and Atlantis European – are ready to participate in settling the crisis that has emerged between brotherly peoples, with five designated aircraft, the number of which can grow with another two. The Prime Minister has been briefed on the results,” Tchagharyan wrote.

On June 20, protesters began rallying outside the parliament building in Tbilisi against the participation of Russian parliamentarians in the General Assembly of the Inter-Parliamentary Assembly on Orthodox.

Georgia’s opposition joined the demonstrators and called for the resignation of the government and the parliament speaker. More than 200 people, including police officers and reporters, were injured.

The protests eventually forced the Speaker of Parliament of Georgia to step down.

Georgian President Salome Zurabishvili blamed Russia for the protests, to which Russia’s PM Dmitry Medvedev reacted by saying that the accusations are non-professional and that blaming Russia distorts the situation.