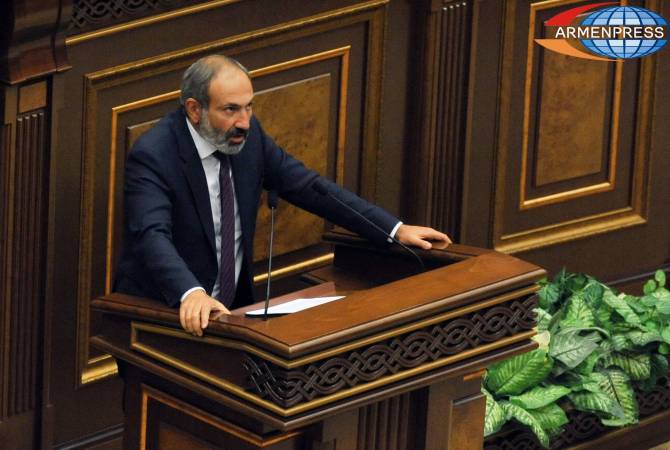 “I want us to say for the record that one should not expect the solutions of 30 year-old problems in a single year. I find it very important for us to record this. Regarding promises: Already in September of last year they were saying: they aren’t fulfilling their promises. Should the solutions to these 30 year old problems been given in three months?” Pashinyan said.