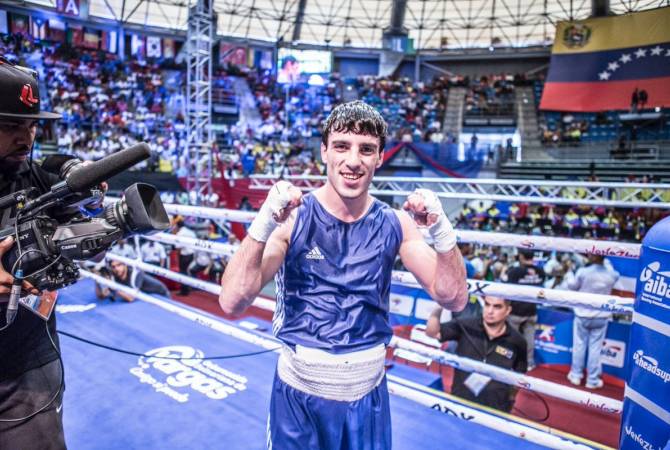 
YEREVAN, JUNE 20, ARMENPRESS. Boxer Hovhannes Bachkov, representing Armenia at the 2nd European Games, will be the country’s flag-bearer at the inauguration ceremony of the sports event.

The 2nd European Games will be held in Minsk, Belarus from June 21 to 30. Nearly 4000 athletes from 50 countries across Europe will participate in the championship.

Armenia’s Bachkov, a World Championship bronze medalist, Champion of Europe will carry Armenia’s flag at the opening ceremony on June 21.

Armenia has 37 athletes participating in the games.