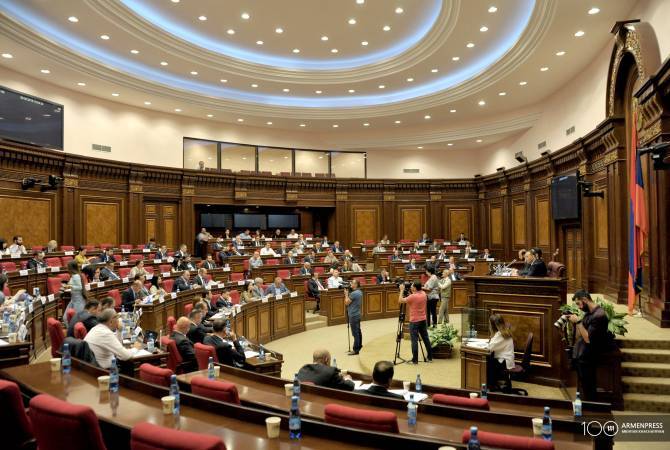 
YEREVAN, JUNE 20, ARMENPRESS. The Armenian Parliament approved the draft decision on approving the annual report of the 2018 state budget performance.

The draft was approved during today’s session with a voting.

The voting was preceded by two-day debates in the plenary sessions of the Parliament. Before this debates on the budget performance report have taken place during the joint sessions of the parliamentary standing committees.