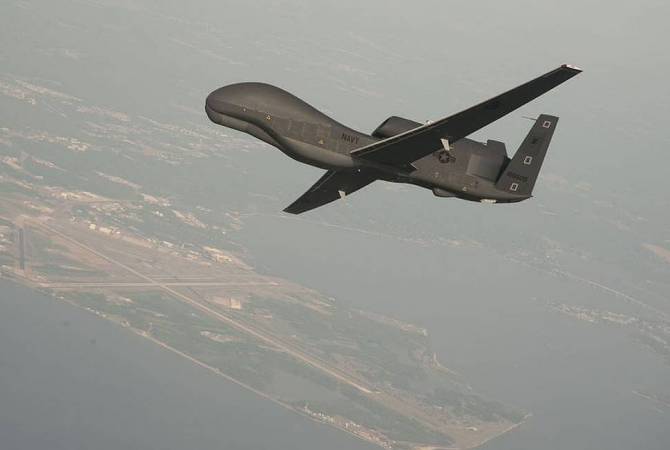 
YEREVAN, JUNE 20, ARMENPRESS. The Iranian military has said it has downed a US unmanned aerial vehicle flying over the country’s south, Press TV reported.

According to Press TV, the Islamic Revolutionary Guard Corps have downed a Global Hawk UAV in the Khormozgani province.

However, the United States has denied the report.

A US military official announced that “at that time there were no American UAVs operating in the Iranian airspace”.