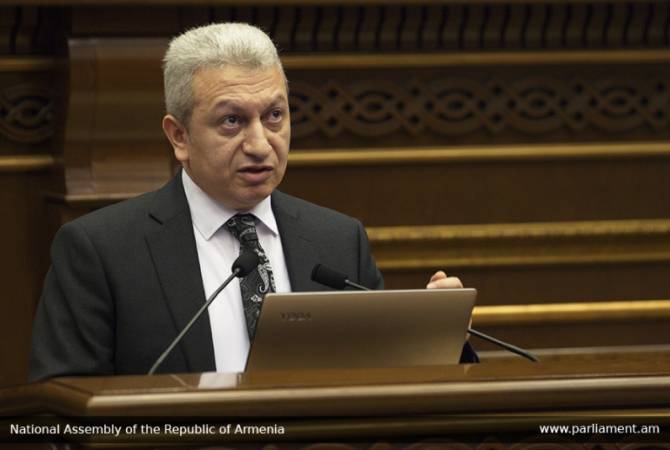 “1 trillion 447 billion drams in resources has been used for spending, 95%. The respective deficit totaled 105 billion drams or 65% of the planned indicator,” Janjughazyan said while presenting the 2018 state budget performance report.

He said general wages grew 4%, but a certain split still exists between wages in the private and public sectors.

The report was earlier approved by parliamentary committees.