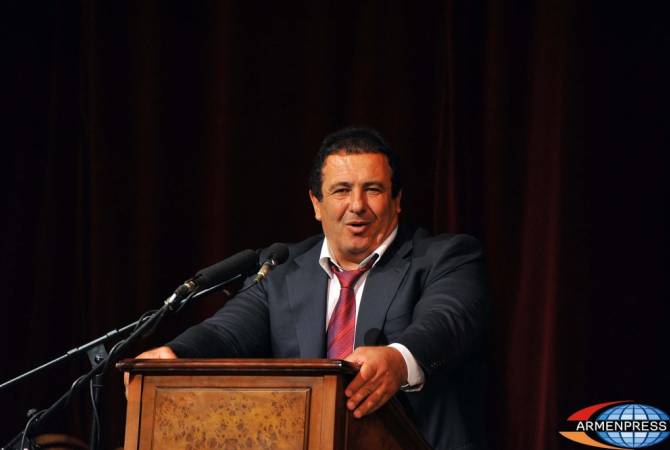 This is the second summons requesting Tsarukyan to appear for questioning. He was summoned again earlier on June 12 in an ongoing arson investigation but failed to make an appearance.

On June 8, a vehicle belonging to a campaigning staffer of Abovyan city mayoral candidate Grigor Gulyan from the ruling Civil Contract party, was allegedly set on fire. The door to the apartment of the staffer, Vahan Saribekyan, was also allegedly set on fire. Gulyan eventually lost the race to incumbent Mayor Vahagn Gevorgyan, a pro-Tsarukyan politician.

Authorities are yet to identify suspects in the ongoing investigation.