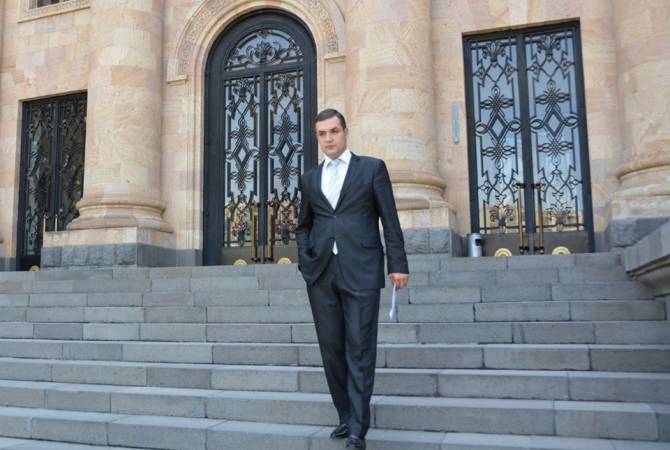 “Honorable countrymen, I am informing you that the time has come to suspend my duties,” he said on Facebook. “I will speak about the reasons later,” he added.

Urikhanyan also said he is quitting his Moment of Truth TV show which was airing on Kentron TV. He was the host of the program. “I hope that I was able to present a high-class culture of debates with only five programs,” he said.

“We have a long path up ahead, the day of tomorrow is full of victories,” the lawmaker concluded.