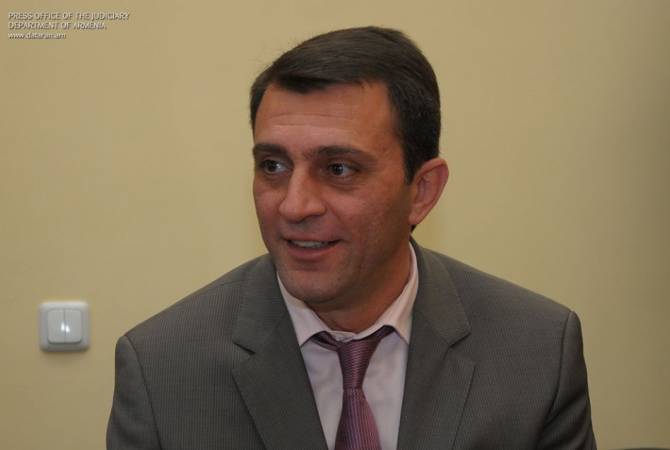 Other members of the Council Gevorg Danielyan, Armen Khachatryan and Sergey Meghryan also announced their resignation.