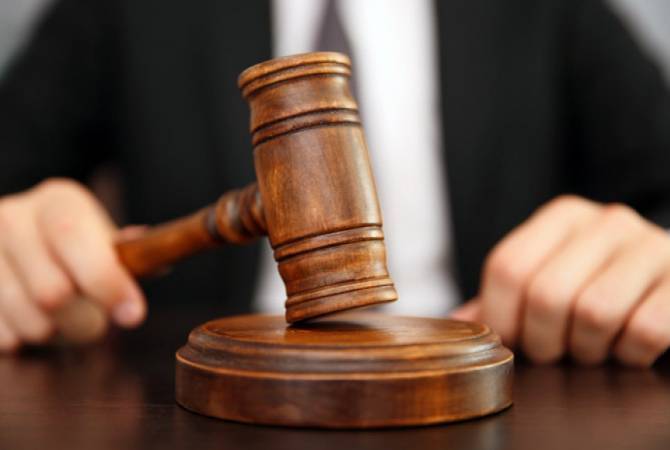 
YEREVAN, JUNE 14, ARMENPRESS. Judge Armen Danielyan, who is presiding over the ongoing hearing of the General Prosecution’s appeals against the release of former President of Armenia Robert Kocharyan from custody and the suspension of the March 1 trial, has rejected the motion of Kocharyan’s attorneys requesting his [judge] recusal.

The Court of Appeals made a decision to reject the motion of Kocharyan’s attorney Hayk Alumyan requesting Judge Armen Danielyan to recuse himself.

Edited and translated by Anet Harutyunyan