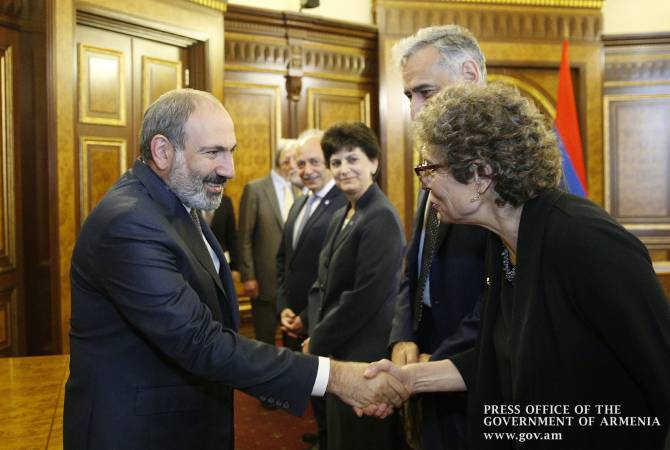 Highly appreciative of the activities carried out by the research group, the Premier noted that the development of a technology-based economy is one of his government’s top priorities. Nikol Pashinyan stressed the need for training programs for high-quality personnel in the field of high technologies, noting that the Executive focuses on the promotion of smart educational systems. The Head of Government said comprehensive reforms should be implemented to this end. Nikol Pashinyan thanked those involved in research activities for supporting our country’s technological development.

During the meeting, views were exchanged on the possibilities and the steps to take for catalyzing Armenia’s technological progress.