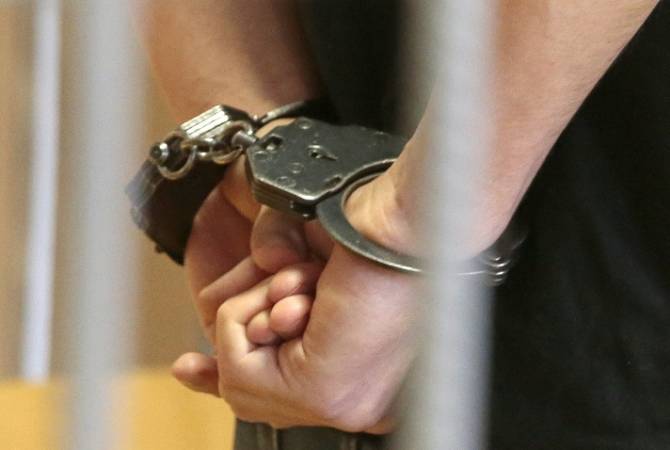 
YEREVAN, JUNE 12, ARMENPRESS. A 63-year-old man from an Armenian village in the Armavir Province has been arrested in suspicion of murdering his wife and brother-in-law, authorities said.

The Investigative Committee said the man shot dead his 60-year-old wife using a TOZ 5,6mm rifle on June 11th outside a house in the Aratashen village in what appeared to be an altercation gone fatal. The man then went to the house of his wife’s 70-year-old brother in the same village and killed him too using the same firearm.

The 63-year-old suspect has been placed under arrest in suspicion of double murder.

Authorities said they are currently investigating the murders.