We wanna win it for Micki, says Mustafi 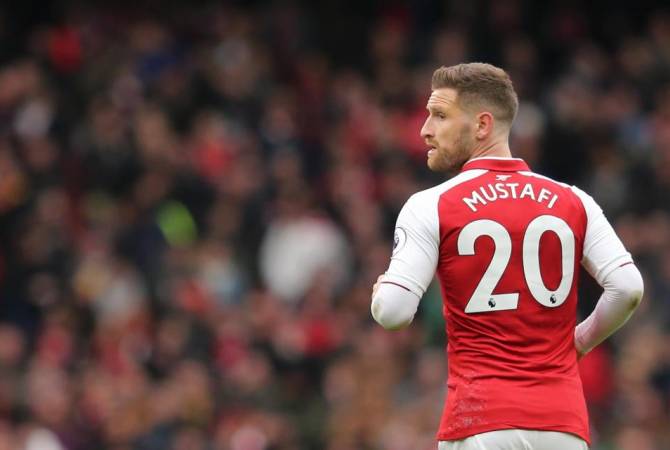 
YEREVAN, MAY 24, ARMENPRESS. Arsenal defender Shkodran Mustafi says it is a shame that his teammate Henrikh Mkhitaryan will not play in the Europa League final in Baku, Azerbaijan.

"It's a shame for him not to be there, especially as he has often played on the way to the final, but our team has that in mind: We also want to win for Micki," Mustafi told Kicker.

The Armenian international has confirmed he won’t be traveling to Baku due to safety concerns.

This has caused widespread anger among football fans and commentators, some even suggested to UEFA should change the venue.

Arsenal and Chelsea fans have even returned nearly 6000 tickets.