Iran vows no surrender even if bombed 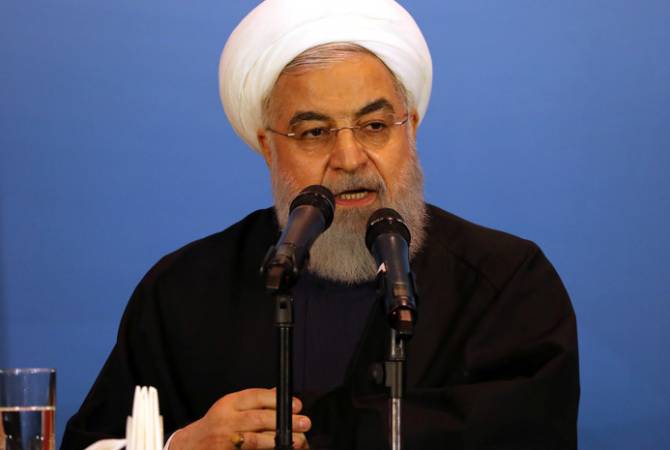 
YEREVAN, MAY 24, ARMENPRESS. Iran won’t surrender even if “it is bombed”, President Hassan Rouhani said amid growing tensions with the United States.

"Iran won't give up [pursuing] the goal of maintaining its independence and dignity even if it is bombarded and its men are martyred, wounded, and captured," Rouhani said, according to Press TV.

Rouhani's remarks come as the US has deployed an aircraft carrier strike group and a bomber taskforce in the Persian Gulf.

Rouhani said Iran is in an economic war where the public welfare is under attack.