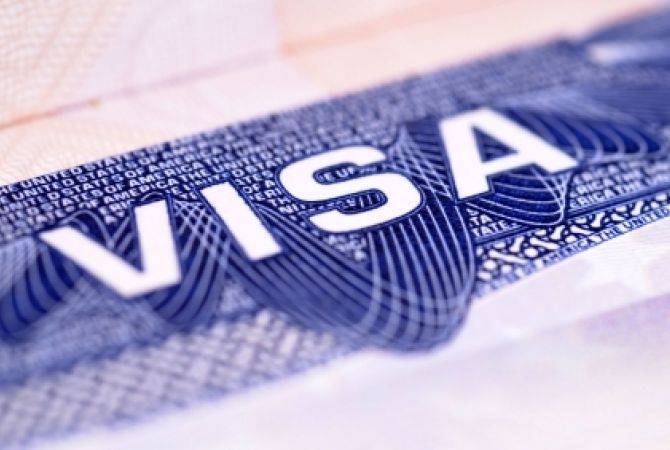 
YEREVAN, MAY 23, ARMENPRESS. During today’s meeting the government of Armenia approved the proposal to sign an agreement with China on the mutual elimination of visa requirements for the citizens of the two countries holding regular passports.

Deputy foreign minister of Armenia Grigor Hovhannisyan said according to the current draft the two countries establish a visa-free regime by which the citizens of Armenia and China will be exempt from visas for up to 90 days within 180 days.

“At the same time, the sides are obliged to take quick and effective measures for the return of citizens abusing the visa regime to their home country”, the deputy FM said.

The current agreement will contribute to strengthening the bilateral political ties and the mutual trust.

In his turn Armenian Prime Minister Nikol Pashinyan said this agreement is among the agreements reached during his recent visit to China.

The Chinese side informed that the draft agreement has passed all the necessary inter-state procedures for signing.