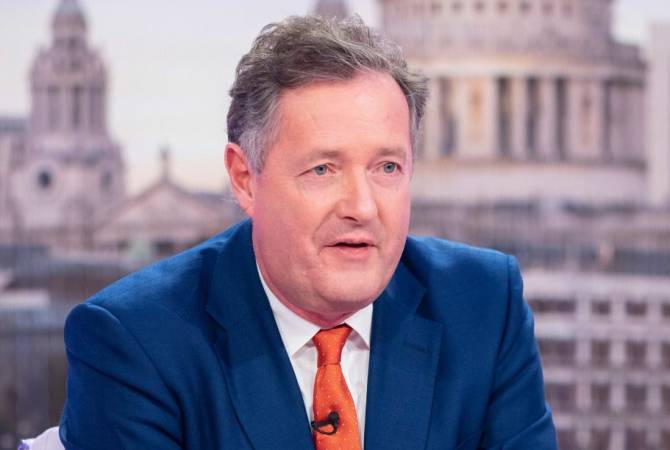 
YEREVAN, MAY 22, ARMENPRESS. The uproar over Armenian footballer Henrikh Mkhitaryan not going to Baku with his team Arsenal for the Europa League final continues among commentators and the press.

“So everyone in football wants to stamp out racism in the game - but stands by doing nothing as Henrikh Mkhitaryan is unable to play in the Europa League Final because he’s Armenian? Disgraceful”, Morgan tweeted on May 22.

“You have many Armenian fans, Chelsea FC - are you going to stand by & do nothing about this Henrikh Mkhitaryan situation?????? If both teams refuse to play in Baku, UEFA will have to move the game. Substitute 'Messi' or 'Ronaldo' for 'Mkhitaryan' - still think we'd even be having this debate? UEFA would move the final,” he had tweeted earlier after Arsenal confirmed the Armenian midfielder will not travel with the squad to Baku due to security concerns.