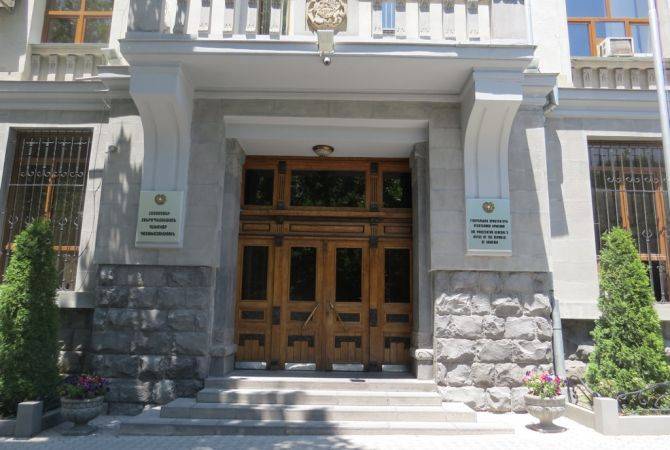 
YEREVAN, MAY 21, ARMENPRESS. The decision of the court suspending the proceeding of the criminal case according to Article 6 point 10.1 of the criminal code is a legal act that, in fact, gives no solution to the case, ARMENPRESS reports Advisor to the Prosecutor General of Armenia Gor Abrahamyan wrote on his Facebook page.

“Despite the fact that according to point 1 of Article 427 of the criminal code the legal act that gives no solution enters into force immediately, according to point 3 of Article 376.1 the decisions of the court of 1st instance to suspend the proceeding of cases can be appealed”, he wrote, adding that the appeal against the decision of the court of 1st instance is fully legitimate.

“The Prosecutor's Office of Armenia has examined the mentioned judicial act and at present prepares the complaint to submit to the Court of Appeal against it”, he wrote.

The court made a decision on May 20 on the stay of proceeding of the case of 2nd President of Armenia Robert Kocharyan, former Vice Prime Minister Armen Gevorgyan, former Defense Minister Seyran Ohanyan, and former Secretary General of the CSTO Yuri Khachaturov and sending it to the Constitutional Court.