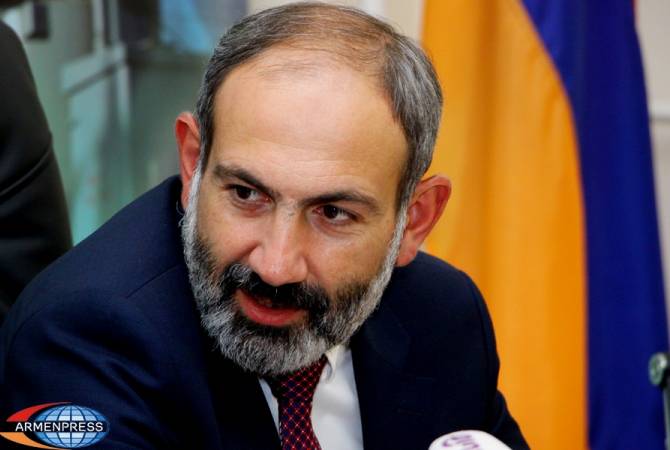 
YEREVAN, MAY 20, ARMENPRESS. Prime Minister Nikol Pashinyan has called on his supporters to cease blocking the courthouses in the country from 13:30.

“Today’s campaign served its goal, the process of having an independent judiciary in Armenia has begun and is irreversible. I love you all, I am proud of you all, and I bow before you all. With courage,” he said on Facebook.

Earlier on May 19th, Pashinyan called for blocking all courthouses in the country.

On May 20th at noon, he addressed the nation regarding the issue.